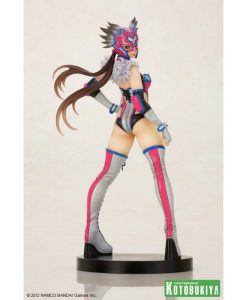 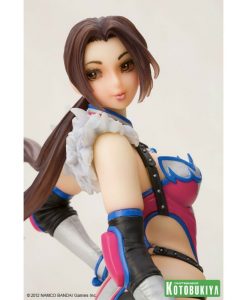 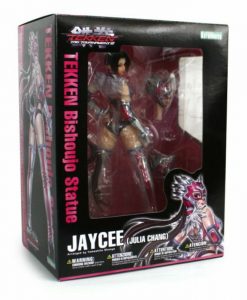 The hit new line of Tekken Tag Tournament 2 bishoujo statues continues! With its thrilling martial arts action, the Tekken series of video games has been a huge hit with players since the original arcade game in 1994. Next up after Christie, Alisa, and Asuka is the mysterious luchador fighter Jaycee! Also known as the â€œWandering Fighter,â€ the masked contestant Julia Chang from Arizona is presented here based on a new interpretation of the character by master Japanese illustrator Shunya Yamashita.