Walter White: chemistry genius turned science teacher turned kingpin; the central character of Sony Picture Televisionâ€™s critically acclaimed, award-winning, hit series Breaking Bad, is now immortalized as a bobblehead.
This unforgettable figure features Walter in his iconic hazmat suit, sporting a freshly shaved head. He stands victoriously on the translucent blue crystals his empire was built on. Relive the tense, edge of your seat excitement as Mezcoâ€™s Breaking Bad Bobblehead stares at you; nodding solemnly, he dares you to make your move.

Walter and base stand 6 inches tall and features bobble action. He comes complete in a collector friendly box. All Hail The King! 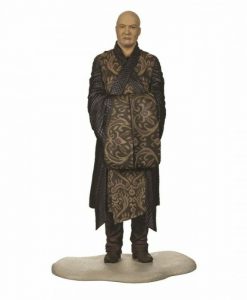 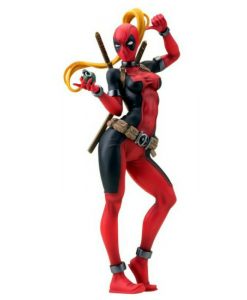