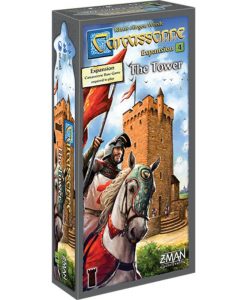 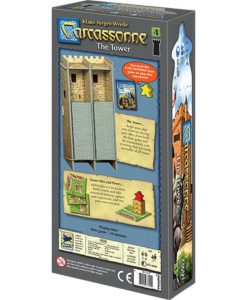 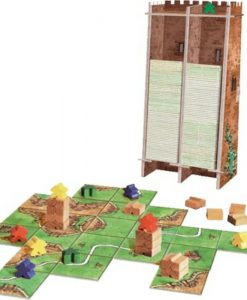 Carcassonne Expansion 4 The Tower Board Game

Carcassonne Expansion 4 The Tower Board Game

Carcassonneï¿½s expansion continues. Its citizens have now decided to expand upwards with imposing towers. These towers extend the rule of the local lords and introduce new options during the game. Towers allow players to capture their opponentsï¿½ followers. Once captured, your opponent will be able to reclaim his follower by capturing one of yours. If desperate, a player can always pay precious points to have his follower released. On top of new tactical possibilities, this expansion includes a tower used to store and distribute the tiles during your games. Each tile from this expansion is marked with a special icon, allowing you to sort these tiles more quickly.