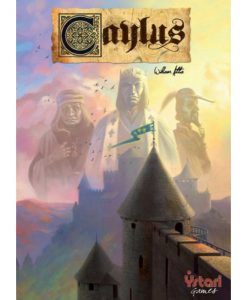 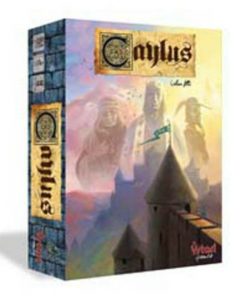 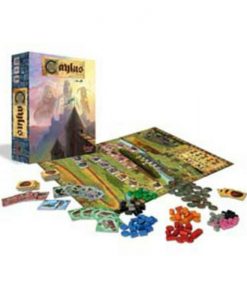 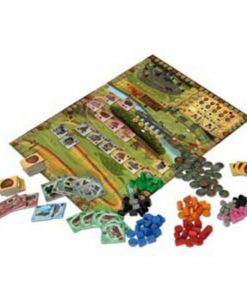 Once upon a time … 1289. To strengthen the borders of the Kingdom of France, King Philip the Fair decided to have a new castle built. For the time being, Caylus is but a humble village, but soon, workers and craftsmen will be flocking by the cartload, attracted by the great prospects. Around the building site, a city is slowly rising up. The players embody master builders. By building the King`s castle and developing the city around it, they earn prestige points and gain the King`s favor. When the castle is finished, the player who has earned the most prestige wins the game. In this game, the players act as building supervisors whose mission is to build a new castle for King Philip the Fair. To accomplish this, they`ll have to manage well their money, the available resources and above all else develop the economy of the little village which extends to the foot of the building site. Of course, the royal agents – the bailiff and the provost – keep a watchful eye on the progress of the work ! 2-5 players
Age 12 years and up
90 minutes
International Gamers Awards Best Strategy Game 2006
Deutscher SpielePreis 1st Place Prize Winner 2006
Spiel Des Jahres Special Prize for Complex Play 2006
GAMES Magazine Best Advanced Strategy Runner-Up 2007

Be the first to review “Caylus” Cancel reply