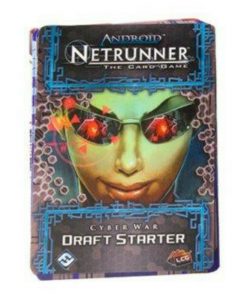 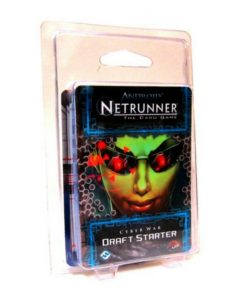 Cyber War draft packs for Android: Netrunner introduces a brand new draft format, where players jointly build their decks in real time from a shared pool of random cards. After the draft is complete players test their mettle against each other using these newly-built decks. Android: Netrunner players have been clamoring for a way to play the game in a draft format, and Cyber War delivers!
Includes 11 cards and 2 IDs provides a fixed core of essential cards for both Corp and Runner!
Draft play allows players to experience the excitement of a random draft without abandoning the transparency of the Living Card Game format!
Each player will need one Draft Starter, one Corp Draft Pack, and one Runner Draft Pack to play in this alternate format!
All draft cards are clearly identified, and all cards from Draft Starters are clearly distinguished from the rest of the draft pool so they can be reused in multiple drafts!
Excepting a few “draft only” cards, all draft cards appear in normal LCG products. 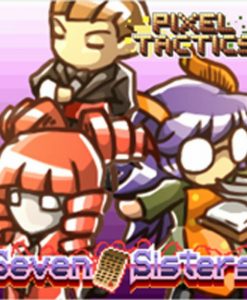