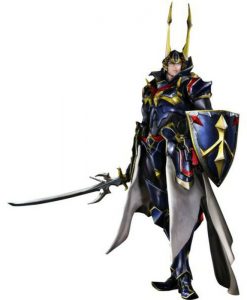 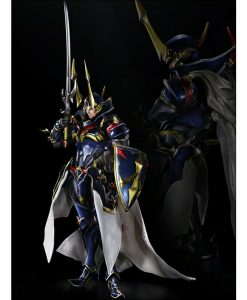 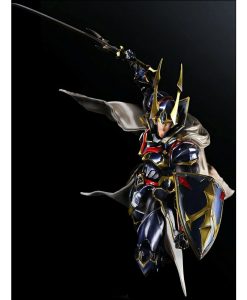 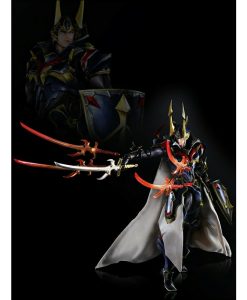 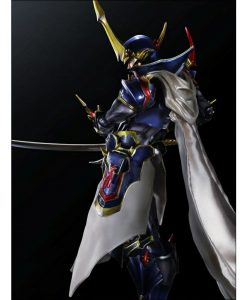 Hero of Light makes an appearance for the Variant series!!
The iconic blue armoured warrior from Final Fantasy, the original game in the world famous Final Fantasy series, who appeared in Cornelia as one of the Four Warriors of Light has been recreated as a very special action figure!
The sleek lines and beautiful colouring of his armour, itself based on the design of real European armour, brings an unmistakeable feeling of weight and poise. The use of actual cloth and other soft materials gives the figure an impressive spectrum of movement, allowing for a huge variety of poses, ranging from a graceful crouch to being engaged in explosive sword-fighting action.
The figure is supplied with sword and shield for balanced attack and defence as well as flaming sword effects that bring a new and exciting aspect to the classic Hero of Light .