Product introduction “Living Dead Dolls (LDD)” from, horror masterpiece by Alfred Hitchcock was released in 1960, “Psycho” appeared series of Mezukotoizu! Then select the famous “shower scene of horror” that remains in film history among them, Marion and you cry I wind up Norman brandished a knife lineup! Norman Bates, played by Anthony Perkins, Marion Crane, played by Janet Leigh to wear the clothes of the mother of his own, a bath towel logo motel drama of black-and-white film I reproduce as it is in the image! body size: Height approx 26cm target Gender: boy Age: from 14-year-old The main production country: China (C) 2013 Mezco Toyz LLC. 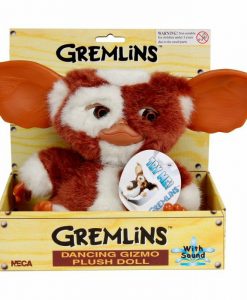 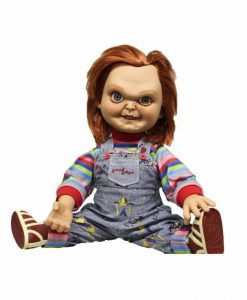