Lord of the Rings LCG: Journey Along the Anduin Nightmare Deck

Lord of the Rings LCG: Journey Along the Anduin Nightmare Deck

Add to Wishlist
SKU: 13148 Categories: Board Games, Lord of the Rings
Featured Products

Nightmare Decks for The Lord of the Rings: The Card Game allow players to revisit their favorite scenarios cast in the shadows of the game’s challenging Nightmare Mode. Featuring deadlier enemies, darker locations, and more terrifying surprises, each Nightmare Deck introduces new, alternate encounter cards and instructions for using them to reshape a scenario’s encounter deck. The result? A nightmarish journey through territory players thought they knew, but with new twists and turns that will have them on the edges of their seats!Each Nightmare Deck comes with twenty new encounter cards to add to the matching original quest, as well as a Nightmare Mode card that explains which older cards are removed from the original set-up and a card providing additional game rules.Nightmare Decks first appeared in FFG’s “Game Night Kits”, which are available to retail outlets, and were later released as print-on-demand items.

Be the first to review “Lord of the Rings LCG: Journey Along the Anduin Nightmare Deck” Cancel reply 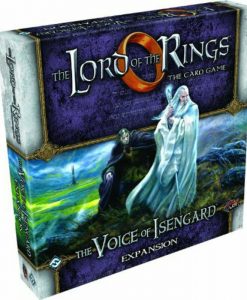 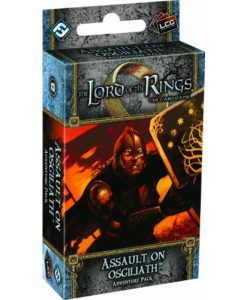 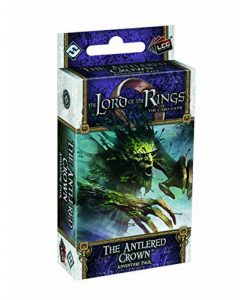 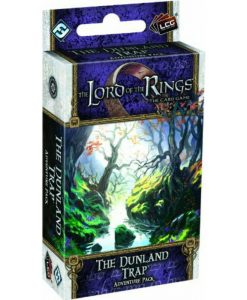