Fist of War is a plastic model series of imaginary weapons developed based on the background setting that the end of World War II has ended until 1947.

The E-50 was designed as a medium tank among the E planning to increase productivity by standardizing various components in the development of each tank that had been extremely complex until then, and standardizing tanks by weight .
That E plan greatly exceeded the plan and in October 1943 established a mass production system of the initial design type.
Discarded the planned improvement plan for V No. 2 which was planned because the result of mid-sized tank V, which had already been formulated is not good, the medium tank development series continued to E-50 in an overlapping manner, and [Pantor] The name was to be handed over. The E-50B model can develop and auto load newly developed turret that projects to the rear to exceed the Shumer Turum turret type armed volumetric limit equipped with a prototype vehicle’s 7.5 cm cannon, type A 8.8 cm cannon A 10.5 cm L / 52 cannon is mounted and its weight increase is enhanced by a lightweight high-power engine with a high-pressure turbocharger, made of [Material X] (a metal that multiplied the merits of titanium and tungsten) and refined It was optimized for super durable suspension and mass production, and it became a high speed medium tank running around the battlefield like a light tank despite the 150 mm front armor comparable to heavy tanks.

The first 1/35 scale plastic model of the Fist of War series (Modeling tools such as nippers, adhesives, file files, paint etc, exclusive for models are required for assembly).

It is classified as a medium-sized tank, but the car body is almost equal to the Tiger II, and a turret equipped with a huge 10.5 cm cannon is based on original design.
While maintaining the number of parts and pursuing ease of assembly, realistic molds such as welding marks and sharp edges are state-of-the-art quality.
Upward and downward movement of gun barrel, 360 degree turning of turret.
Rolling wheels are all different parts, tracks are real split adhesive type (Suspension and crawler belt are common to left and right).
Abundant exterior accessories included.
Water transfer decal entered.

( This is a machine translation. Please allow for possible misinterpretations in the text. ) 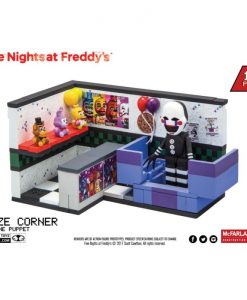 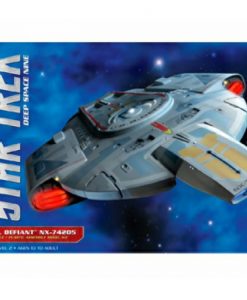 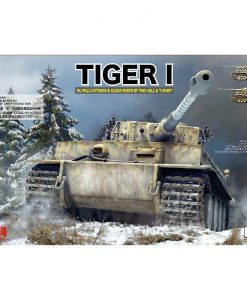 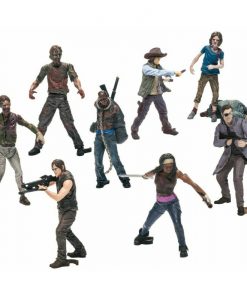 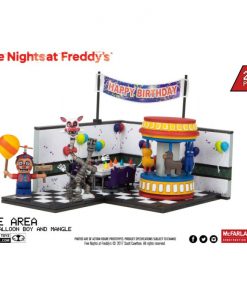 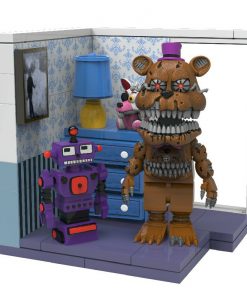 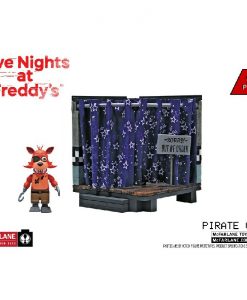 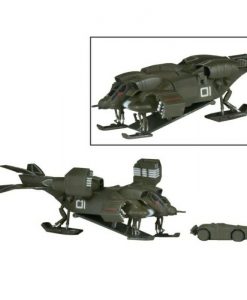