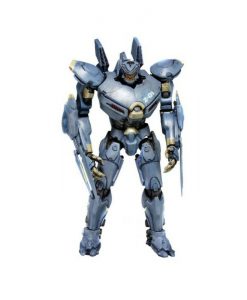 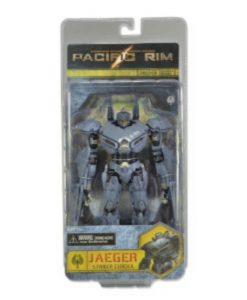 Fresh off the release of Guillermo del Toroâ€™s epic sci-fi action movie, PACIFIC RIM, comes a second series of 7â€ action figures. When an alien attack threatens the Earthâ€™s existence, giant robots piloted by humans are deployed to fight off the menace. Series 2 will have a full line of poseable action figures directly from the film. Characters include; Battle Damaged Gipsy Danger, Striker Eureka, and Leatherback. Figures stand roughly 6â€³ â€“ 8â€³ tall and are created directly from the digital files used by ILM in the making of the movie.