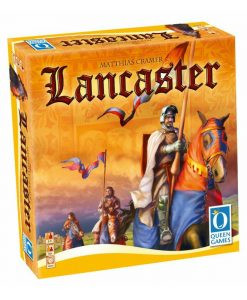 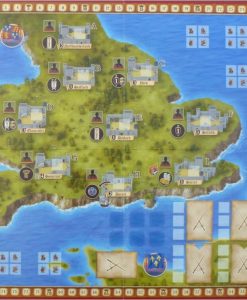 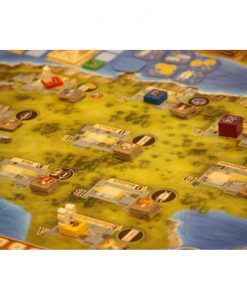 Each player is the leader of their own aspiring noble family

Who will become the most powerful lord of their time?