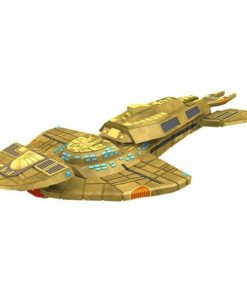 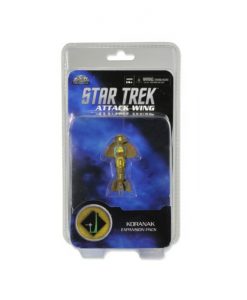 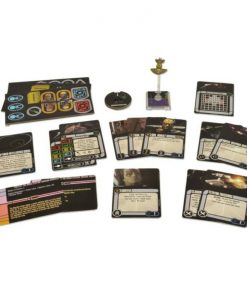 The Koranak was a Cardassian Keldon-class cruiser that was in service with the Obsidian Order in the late 24th century.
This ship was illegally obtained by the Order and was modified with an increased top speed and the addition of a cloaking device from the Romulans. This ship would fight in the joint Tal Shiar/Obsidian Order attack on the Founders’ homeworld in 2371. The attack failed, and the Koranak was later lost in the ensuing battle.