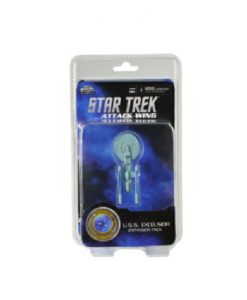 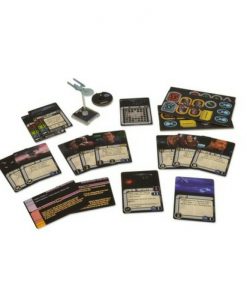 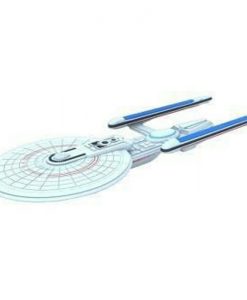 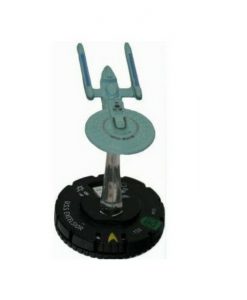 The USS Excelsior (NX-2000, later NCC-2000) was a Federation Excelsior-class starship that was in service with Starfleet from the late 23rd century. Excelsior was the prototype for her class of starship.