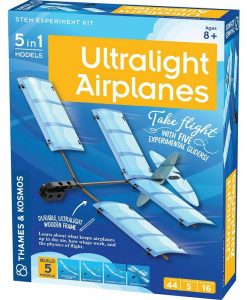 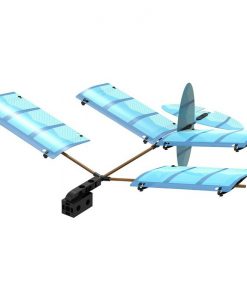 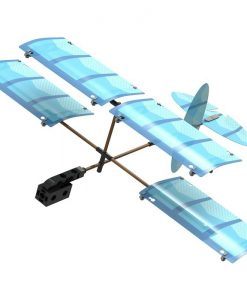 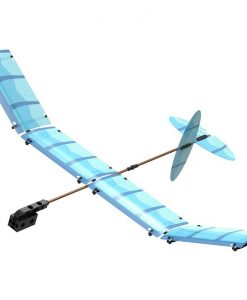 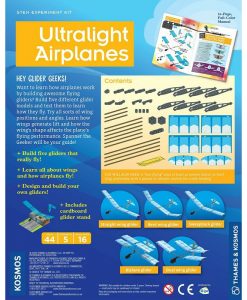 Want to learn how airplanes work by building awesome flying gliders? Build five different glider models with ultralight plastic and bamboo parts and test them to learn how they fly. Try all sorts of wing position and angles. Learn how wings generate lift and how wing’s shape affects the plane’s flying performance.

The benefit of adding more wing planes is that each plane adds to the total lift. However, each plane also adds to the weight and drag, and each plane interferes with the other planes. As planes go faster and faster, the monoplane design was favored. 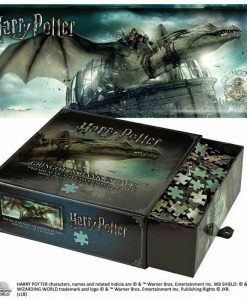 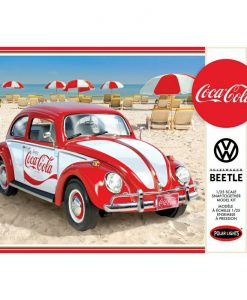 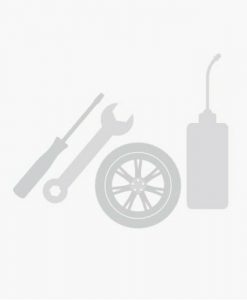 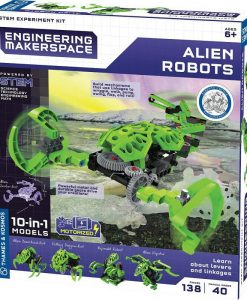 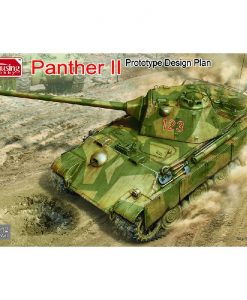 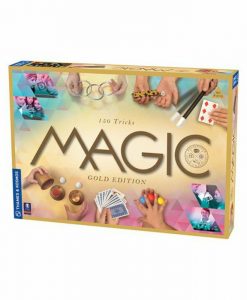 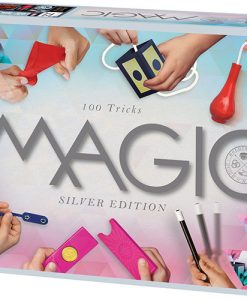 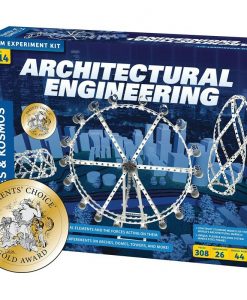