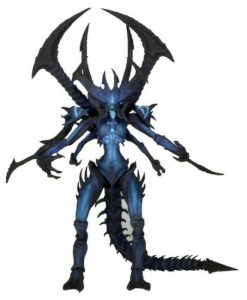 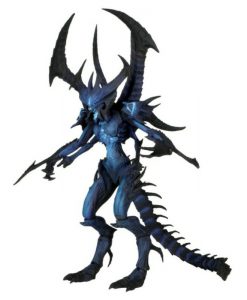 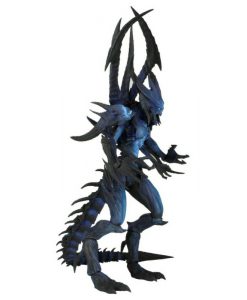 Since 1996, a name has been whispered â€” the name of the living nightmare that even demons dread. The terror that can never die. That name is DiabloÂ®: the namesake of Blizzard Entertainment’s best-selling action RPG series, and now a deluxe action figure from NECA!The creative collaboration between Blizzard’s senior sculptor Brian Fay and NECA’s Alex Heinke honors the 2014 “Reaper of Souls” expansion to Diablo III. The result brings to life the Lord of Terror’s menacing shadow with terrifying precision.Diablo stands over 9â€³ tall, with a poseable tail that’s over 12â€³ long. Each figure is hand-painted and features over 25 points of articulation for poses to inspire panic and despair in other action figures. 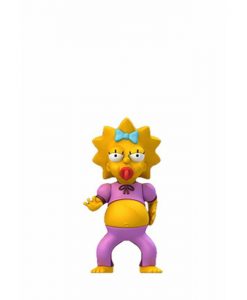