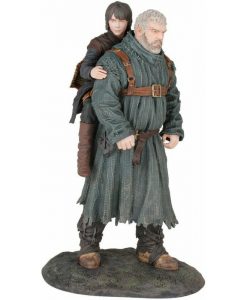 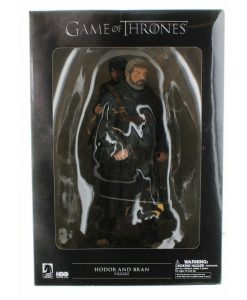 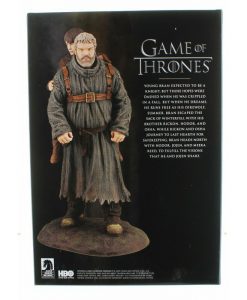 Dark Horse has rocked the collectibles world with its series of stunning Game of Thrones figures. Sculpted and painted with painstaking detail, these figures capture the character of the show and the likenesses of the HBO seriesâ€™ cast. This month weâ€™ve also added a brand new magnetic bookmark set, a mug, and a patch to our line.
Hodor has emerged as a fan favorite in Game of Thrones, carrying Bran Stark on his back. This special â€œdouble figureâ€ is larger than others in the line, measuring a Hodor-sized nine inches, including the base. 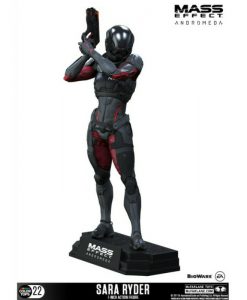 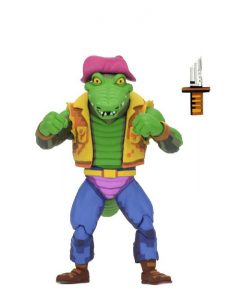 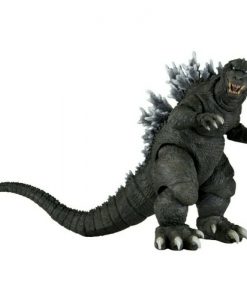