Trick-taking game for two teams of two players. Points are scored for cards in tricks that are won by the team. Tricks are won by having the highest “Labyrinthe” in a trick or the highest card in the minor suit that was led, if no Labyrinthes are played. A hand consists of 19 tricks. The team with the most points in a hand wins the hand. The team with the most hands won after 4 hands are played wins the game. If the game is tied after 4 hands are played, then one more hand is played, with the winner of that hand winning the game.
Rules for 2, 3, and 5 players are available at the publisher’s web site.
user summary
A game for the whole family. based on medieval card games and set in the magical world of Jim Henson’s Labyrinth.
The deck of the Labyrinth Card Game includes 80 beautifully illustrated tarot-sized cards, divided into 24 Major Suit cards (‘Labyrinthes’) and 4 x 14 Minor Suit cards (‘Owls’, ‘Clocks’, ‘Orbs”, and ‘Books’).
The simple core rules allow 4 players to have a quick, fun game, suitable for all the family. The advanced rules turn the game into a more sophisticated, highly tactical experience, more suitable for grown-ups. The game is designed for 4 players.

Be the first to review “Jim Henson’s Labyrinth: The Card Game” Cancel reply 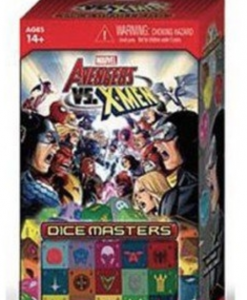 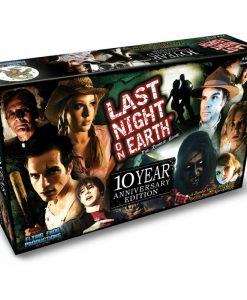