We dare you to say his name five times! From the classic horror film series Candyman! The terrifying slasher films told the story of vengeful urban legend Candyman, who could be summoned by speaking his name five times in front of a mirror. 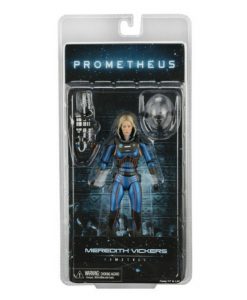 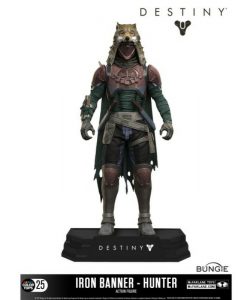 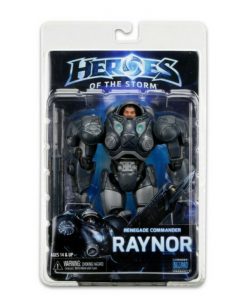 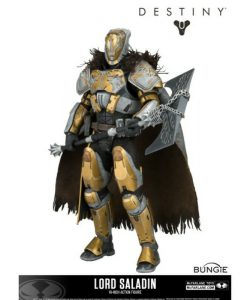 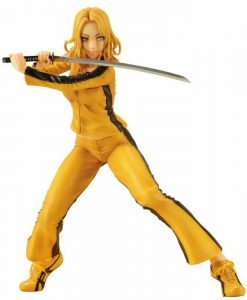 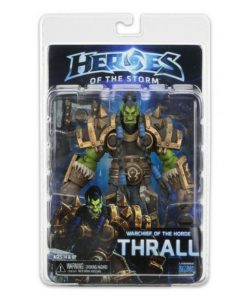 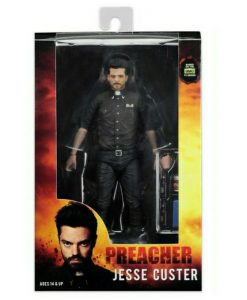