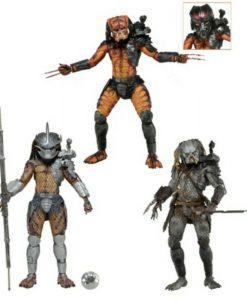 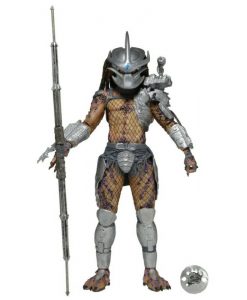 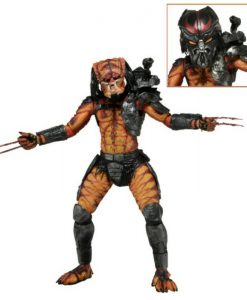 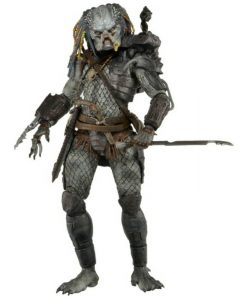 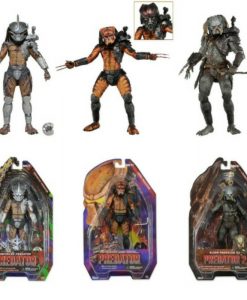 The 12th series in our most successful and longest running figure collection introduces our first ever Predator from Dark Horseâ€™s Predator: Bad Blood comic book series, along with a new and improved Elder Predator from Predator 2 and an all-original NECA creation: Viper Predator!

Enforcer Predator makes his action figure debut and is based on the series by Evan Dorkin and Derek Thompson. First seen way back in Series 3, Elder V2 features additional articulation, a shoulder cannon, new straps and belts, and new feet, all upgraded and improved from the original version. Viper Predator, pilot of the Blade Fighter vehicle, is an original design featuring deadly wrist blade gauntlets on both forearms, a removable mask, and 2 pairs of hands.