The lightest star fighter designed by Mandal Motors, the M3-A”Scyk” interceptor features a versatile weapon mount that quickly made it a mainstay among the fleets controlled by the galaxy’s most powerful and ambitious scum. The M3-A Interceptor Expansion Pack for X-Wing includes one pre-painted M3-A interceptor miniature, four ship cards, and upgrades, allowing you to fly this ship as a nimble low-budget Scum faction fighter or as a”Heavy Scyk,” capable of equipping a cannon, torpedoes, and missiles. Box Contains 1 x M3-A Interceptor Expansion Pack A Scum and Villainy faction starship expansion for X-Wing Features one pre-painted M3-A interceptor miniature, carefully sculpted at 1/270 scale The M3-A”Scyk’ interceptor is an agile and versatile light starfighter that can easily serve as the backbone of your squadron Comes with four ship cards and nine upgrades, including the”Heavy Scyk’ modification Scum and Villainy joins the Rebel Alliance and Imperial Navy as the third faction in X-Wing 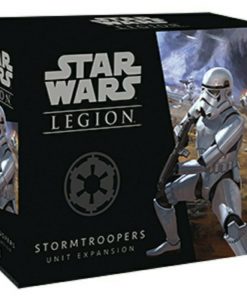