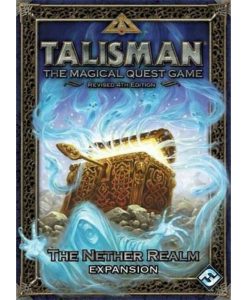 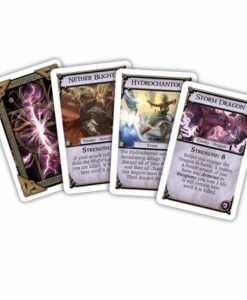 The Nether Realm, where the most terrible of beasts of fairy tales and nightmares live, once threatened to swallow up the world of men. Legends say that, thousands of years ago, a mighty wizard sealed the Nether Realm in a great golden box. But now, the box has been opened. The denizens of the Nether Realm are free to cross into this world and plunge those brave few who seek the Crown of Cammand into a living nightmare!

A challenge for even the hardiest of adventurers!

Be the first to review “Talisman The Nether Realm” Cancel reply