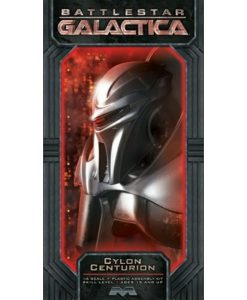 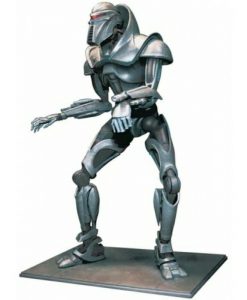 Introduced sometime after the initial Cylon conflict, the modern Centurion appears to be a significant evolution of the Cylon War-era Centurion. Modern Centurions serve a variety of functions within the C ylon hierarchy, acting as guards, soldiers, executioners and even gardeners. “Bullethead”, “clanker” and “chrome job” are common Colonial nicknames for these advanced and deadly Cylon constructs. 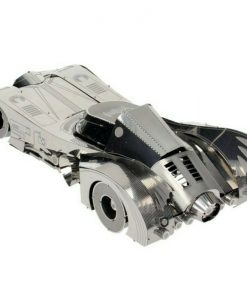 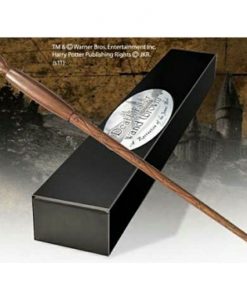 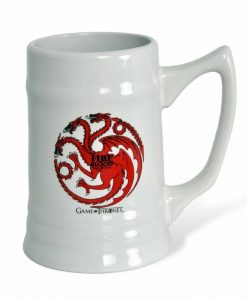 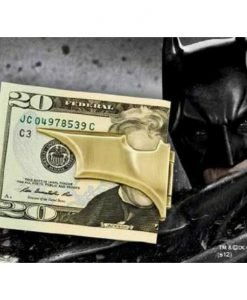 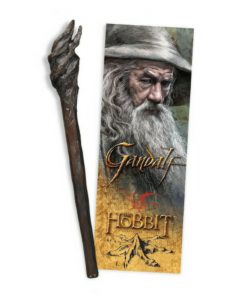