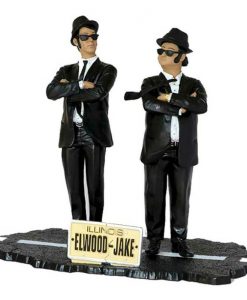 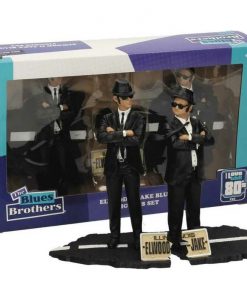 They are back! The acclaimed figures of Elwood and Jake, the protagonists of The Blues Brothers, cult film of 1980 directed by the no less mythical John Landis. This time both figures come in a magnificent set, which also includes the bases for each character, the plates with their names and two removable hats. If you did not get these popular and detailed figures from SD Toys the first time they were released, you are now ‘on a mission from God’ to get them. Do not miss out!