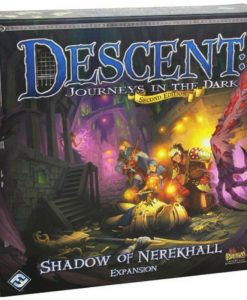 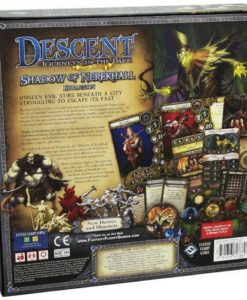 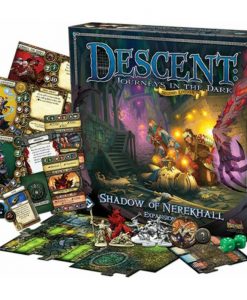 An ancient evil rises in Nerekhall, and each night heralds a series of sinister events. In Shadow of Nerekhall, the newest expansion for Descent: Journeys in the Dark Second Edition, players try to determine whether outside forces are corrupting the city, or if the city itself is rotten to the core. Shadow of Nerekhall introduces a riveting campaign, divided into nineteen quests filled with deadly monsters and traps. Four new heroes offer their aid as players work to uncover the truth behind the walls of Nerekhall!

Be the first to review “Descent : Shadows of Nerekhall” Cancel reply