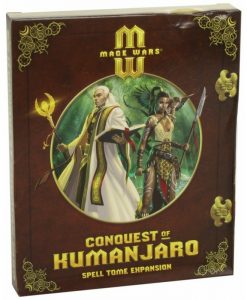 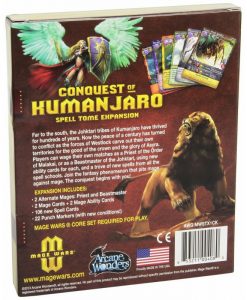 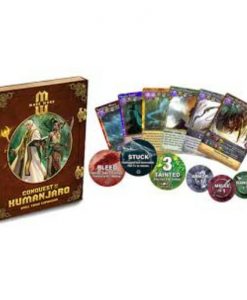 Far to the south, the Johktari tribes of Kumanjaro have thrived for hundreds of years. Now the peace of a century has turned to conflict as the forces of Westlock carve out their own territories for the good of the crown and the glory of Asyra. Players can wage their own matches as a Priest of the Order of Malakai, or as a Beastmaster of the Johktari, using new ability cards for each, and a trove of new spells from all the spell schools. Join the fantasy phenomenon that pits mage against mage. The conquest begins with you!