Introducing a two-series collection inspired by the classic 1993 video game, Robocop vs. The Terminator! Released in late 1993 for the popular 16-bit home console, Robocop vs. The Terminator answered the burning question of sci-fi fans worldwide: which man/machine would win in a fight? The “future of law enforcement” or the actual future? Series 1 includes two versions of The Terminator with paint deco that re-creates the video game shading. The T-800 includes a Plasma Rifle accessory and the Endoskeleton comes with a standing Heavy Machine Gun accessory. Both figures are fully articulated and stand approximately 7″ tall. 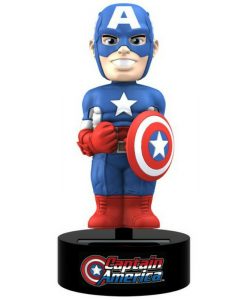 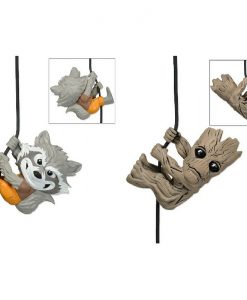 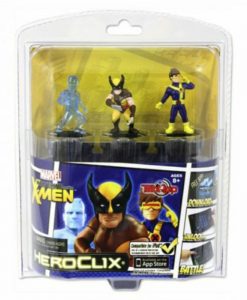