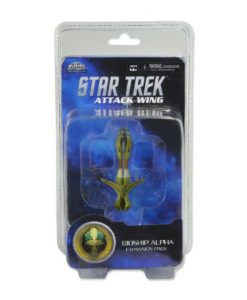 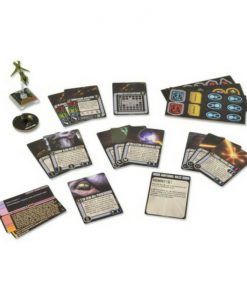 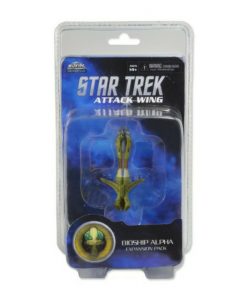 The Bioship was an organic vessel that was used by Species 8472 and had a similar genetic makeup to their pilots. The bioships, and Species 8472 themselves, were resistant to assimilation by the Borg and had enough firepower to destroy a Borg ship with only a couple of shots. The bioships contained a series of vein-like conduits which carried electrodynamic fluid, possibly for use as an energy source.
Eight of these ships could collect and combine their firepower, using an energy focusing ship, which enabled them to fire a blast so powerful it could destroy a planet. When the Borg entered fluidic space, they were forced back by this resistance.

This ship is part of the 4th wave of expansion packs for the Star Trek: Attack Wing game.