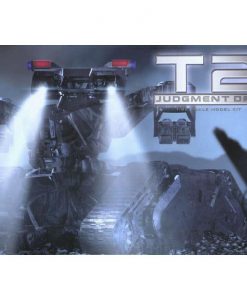 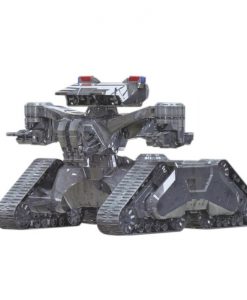 The Hunter-Killer Tank, or Cyborg Tank, is one of Skynet’s Non-Humanoid Hunter Killers as a principal ground-based combat vehicle.
Developed from the original T-1, the HK-Tank is several stories tall and vaguely humanoid in overall shape, possessing a rotating, conning tower-like “head”, two steel “arms” equipped with twin-barrelled directional plasma cannons, and two “legs” consisting of massive individual tank treads. While formidably armed, the HK-Tank can be easily destroyed by a well-placed demolition charge.
With the increase of effective anti-HK tactics used by the Resistance to not only disable these units but to scavenge them for heavy weapons, power sources, and armour, Skynet has started equipping some units with crew compartments, containing concealed endoskeletons to counterattack the human assault teams. 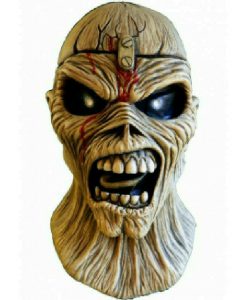 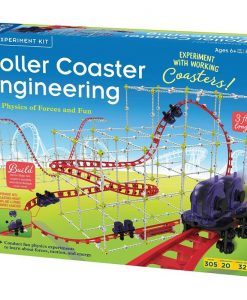 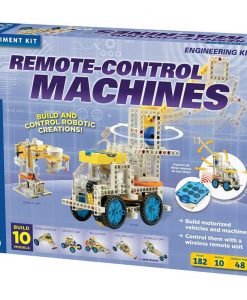 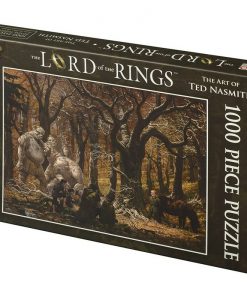 jigsaw : Lord of the Rings: Trollshaws 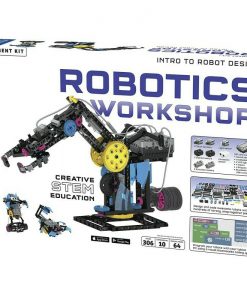 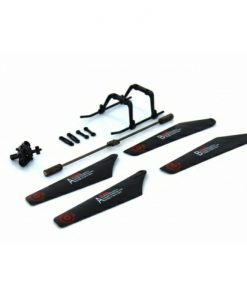 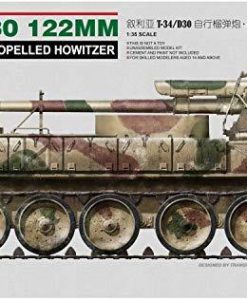 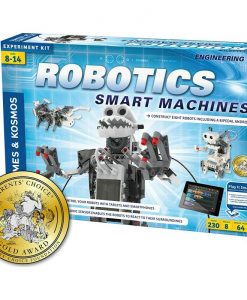