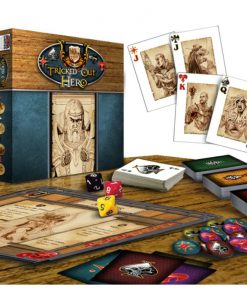 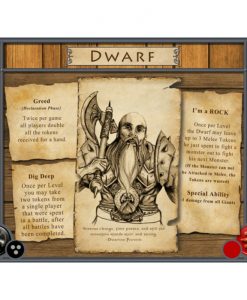 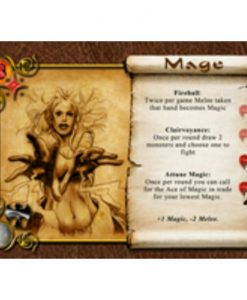 Defending the realm takes bravery, strength, and to be totally tricked out. Collect as many magic, melee, and health tricks as you can while avoiding the monster tricks.

In Tricked-Out Hero, players select a character class, then play hands of cards to improve their health, magic, or melee strength based on what tricks are taken before facing monsters in battle. But beware, if you take tricks with spades, they add to the strength of the monster that you face off against at the end of the round. Players play through three levels with several monsters, and the player with the most victory points from defeated monsters and collected wins.

Be the first to review “Tricked Out Hero” Cancel reply 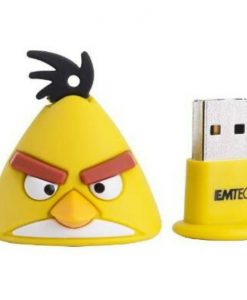 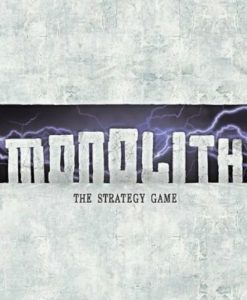 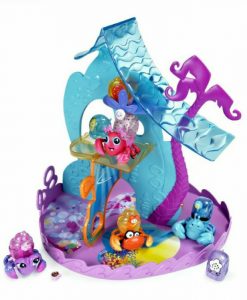 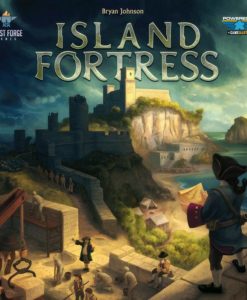 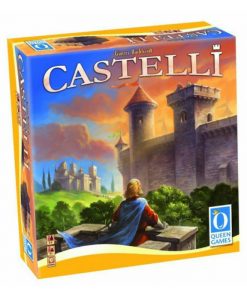