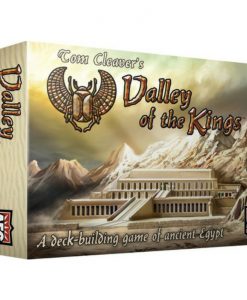 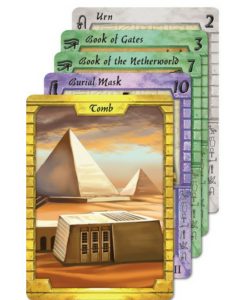 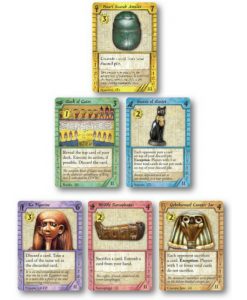 Valley Of The Kings card game

For ages 14+
A deck-building game of ancient Egypt
When you die, you can take it with you!
2 to 4 players
Ages 14+
45 minute playing time