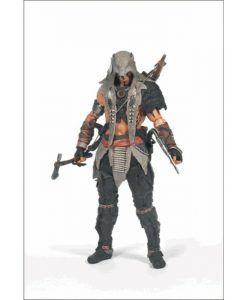 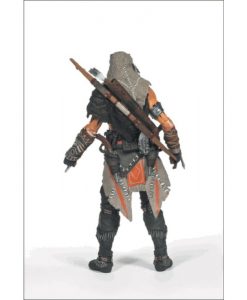 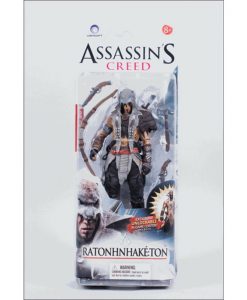 RatonhnhakÃ©:ton: This year, Assassin’s Creed III expands with “The Tyranny of King Washington,” an all-new single-player campaign that lets gamers experience an alternate reality version of the events following the American Revolution. In this mythical history, George Washington is not a peacefully elected President, he is corrupted by the Templars and becomes a power-hungry King! RatonhnhakÃ©:ton never joins the Assassin Order, never takes the name Connor, but must still fight to protect his tribe and the new, fragile, independent nation. Our RatonhnhakÃ©:ton action figure brings collectors the Native American hero in the style of a pure Kanien’kehÃ¡:ka warrior â€“ complete with wolf pelt headdress, fur shoulder pad, and war paint. Figure comes with tomahawk, bow, arrows, hunting knife, and a code to unlock exclusive Assassin’s Creed video game content! 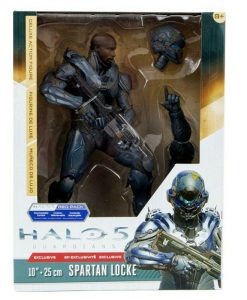