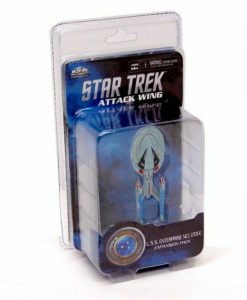 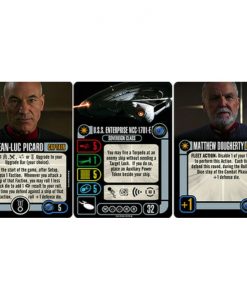 The USS Enterprise (NCC-1701-E) was a Federation Sovereign-class starship that was in service with Starfleet in the late 24th century. She was the sixth Federation starship to bear the name Enterprise.The Enterprise was launched in 2372, on stardate 49827.5 and was, at the time, the most advanced starship in the fleet. She was constructed at the San Francisco Fleet Yards orbiting Earth.Captain Jean-Luc Picard assumed command shortly after the vessel’s christening, just over a year following the destruction of her predecessor. Most of Picard’s crew from the USS Enterprise-D were reassigned to the Enterprise-E.Star Trek: Attack Wing – Federation U.S.S. Enterprise-E Expansion Pack is part of the Wave 8 expansion packs from WizKids Games. 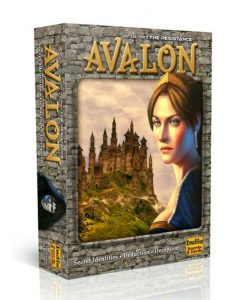 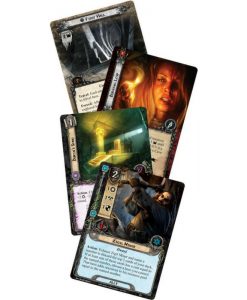