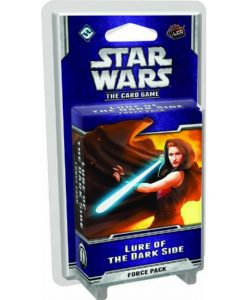 Star Wars Lcg: Lure of the Dark Side Force Pack 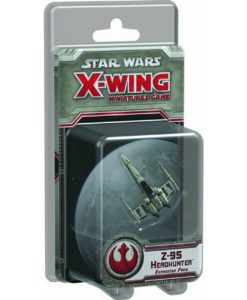 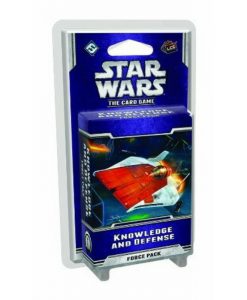 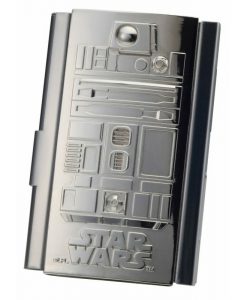 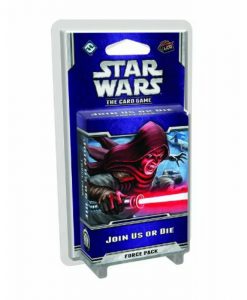