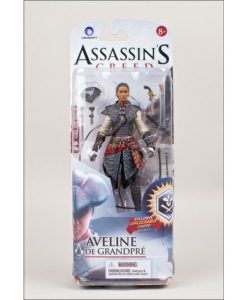 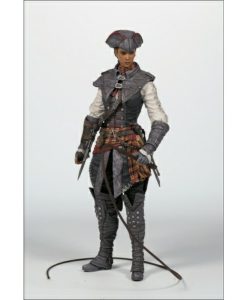 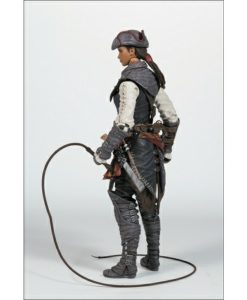 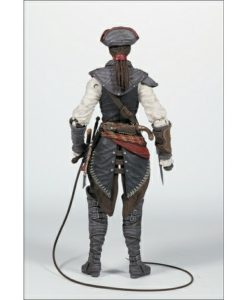 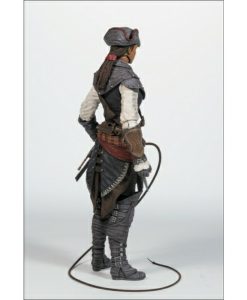 The heroine of Assassin’s Creed III: Liberation, and the first playable female Assassin in the series, Aveline de GrandprÃ© fought slavery in the bayous of Louisiana before teaming up with her fellow Assassin, Connor, during the American Revolution. This fan-favorite character is also featured in the PlayStation-exclusive bonus missions of Assassin’s Creed IV Black Flag. Figure includes Sugarcane Machete, Blowpipe, Pistols, Whip, and a code to unlock Aveline Avatar and 20 Uplay points.
*Access to all unlockable content may require a valid Uplay account (ages: 12+/14+), AC Initiates account and high speed Internet. Subject to change without notice.