NHL Rivals 2004 is Microsoft Game Studios’ inaugural National Hockey League (NHL) title for Xbox. This dramatic hockey simulation in the new XSN Sports brand immerses gamers into one of the most realistic and exciting hockey settings ever created. Utilising revolutionary new Web-based technology, hockey gamers and sports fans can easily organise teams, leagues and schedules via Xbox Live. With more than 700 in-game, motion-captured animations, hockey fans will be able to take wrist shots, one-timers and slap shots just like real NHL superstars. Gamers also will be able to settle their hockey grudge matches and create their own rivalries online using Xbox Live. NHL Rivals 2004 allows hockey fans to control a NHL team on a quest to win the Stanley Cup.

Hockey fans can take their game online with head-to-head game play to rekindle old rivalries with friends and start new ones with other gamers. Gamers will be able track individual and team statistics, leader boards, and win/loss records, and players can engage in cooperative, team, ranked and unranked play. With Xbox Live, gamers can download quarterly roster updates, All-Star Game rosters, updated player ratings and more. 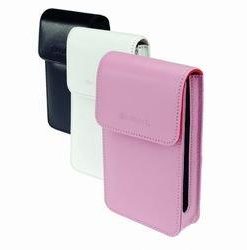 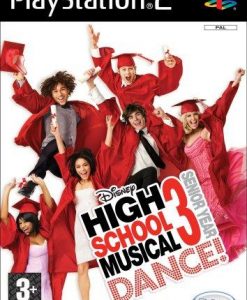 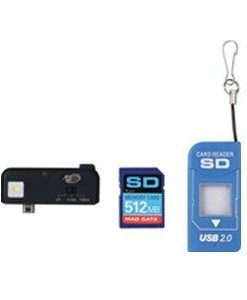 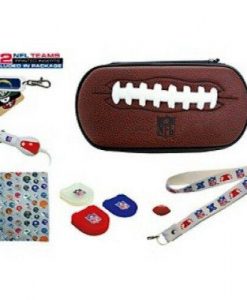 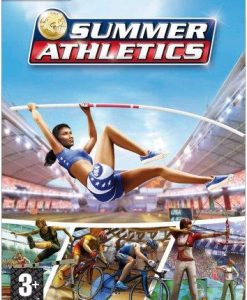 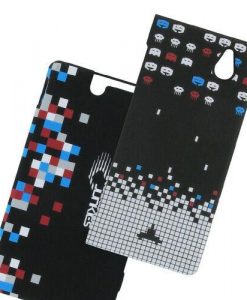 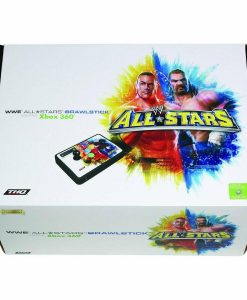 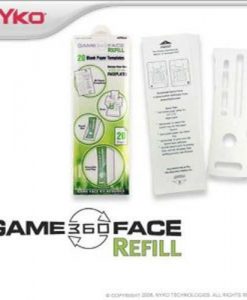